“Obvious Pocket is an exciting band, both because the guys in the band are a whole lot of fun to be around, and because they play great, great music. Superficially, you could say Obvious Pocket is a jam band, but that’s not enough, as it rarely is when describing bands that are inventive and like to improvise a lot. Obvious Pocket is tasteful, deliberate and just really thoughtful about the music.”

"Using a crowd-oriented approach, at least energetically, Obvious Pocket dances forward with songs from the mystical American songbook, including their own." Kevin Briggs-CDT

Obvious Pocket's style fluctuates between blues, alternative, classic rock, jazz and folk influences that take their music in different directions. They are a band filled with the spirit of musical adventure classic bands like The Allman Brothers and Grateful Dead, reflected through the prism of a generation that grew up on 90s rock, influenced also by modern bands like Pearl Jam, The Gorillaz, Radiohead  and The Beastie Boys.  Obvious Pocket has been building a following in central Pa and honing our live act at iconic local venues such as Elk Creek Cafe & Aleworks, Zeno's Pub, Cafe 210, The Bar, The Lodge at Tussey Mountain and The Broken Axe Brewhouse. 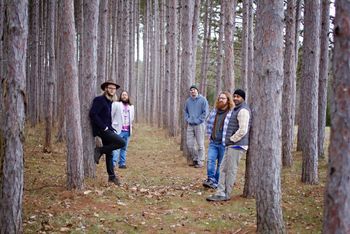 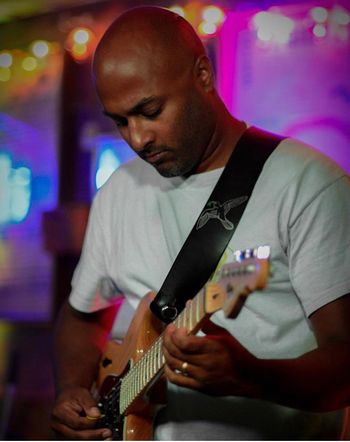 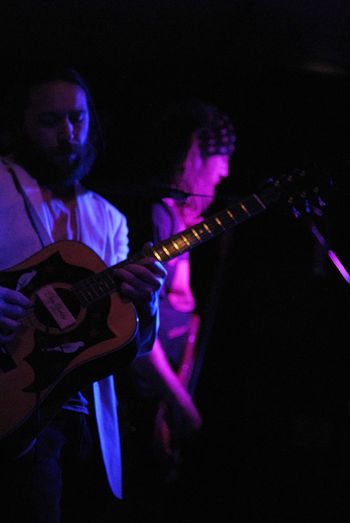 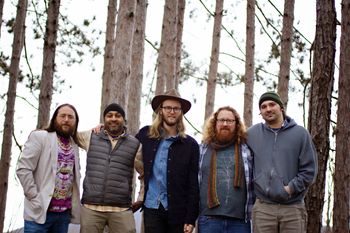 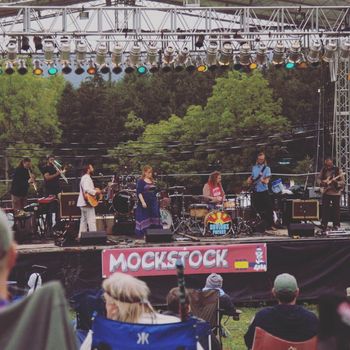 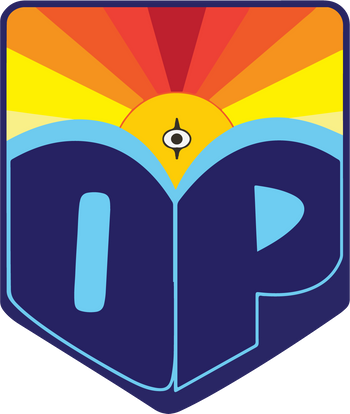 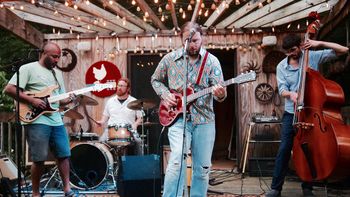 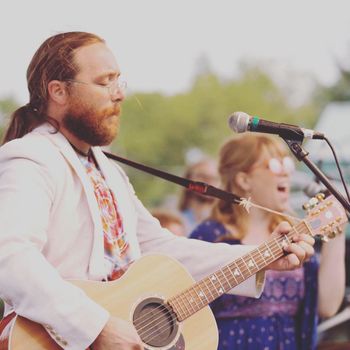 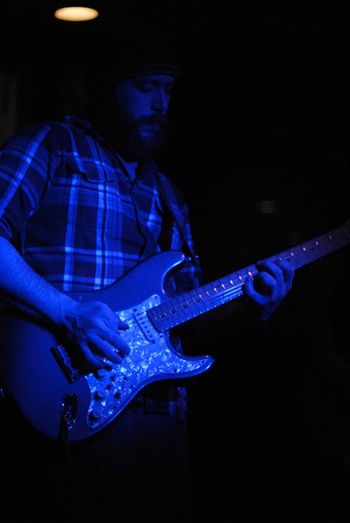 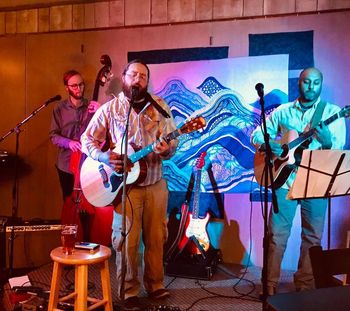 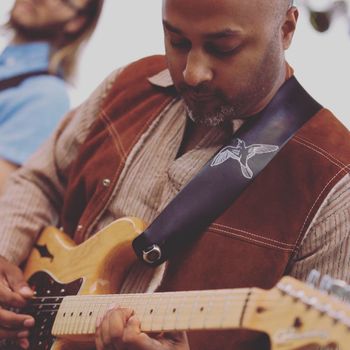 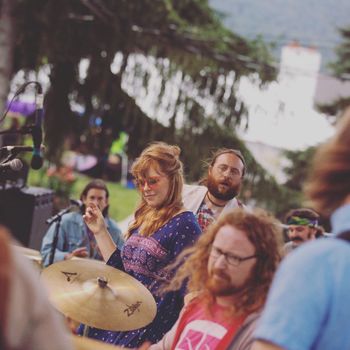